Les Créatives is a feminist multidisciplinary festival, that celebrates women and creation in various artistic areas. For the 2018 edition, they opened a contest for the establishment of their new identity and campaign, for which we were finalists.

We imagined a campaign focused on the actions of the artists and the spectators, focusing on their different hand movements. The ilustrations, inspired by the first posters of the feminist movement, are marked in honest and almost clumsy strokes. The layout contrasts with its neat and sober look, in the idea of a blank frame to creation.

A versatile and colourful campaign, with a playful side. 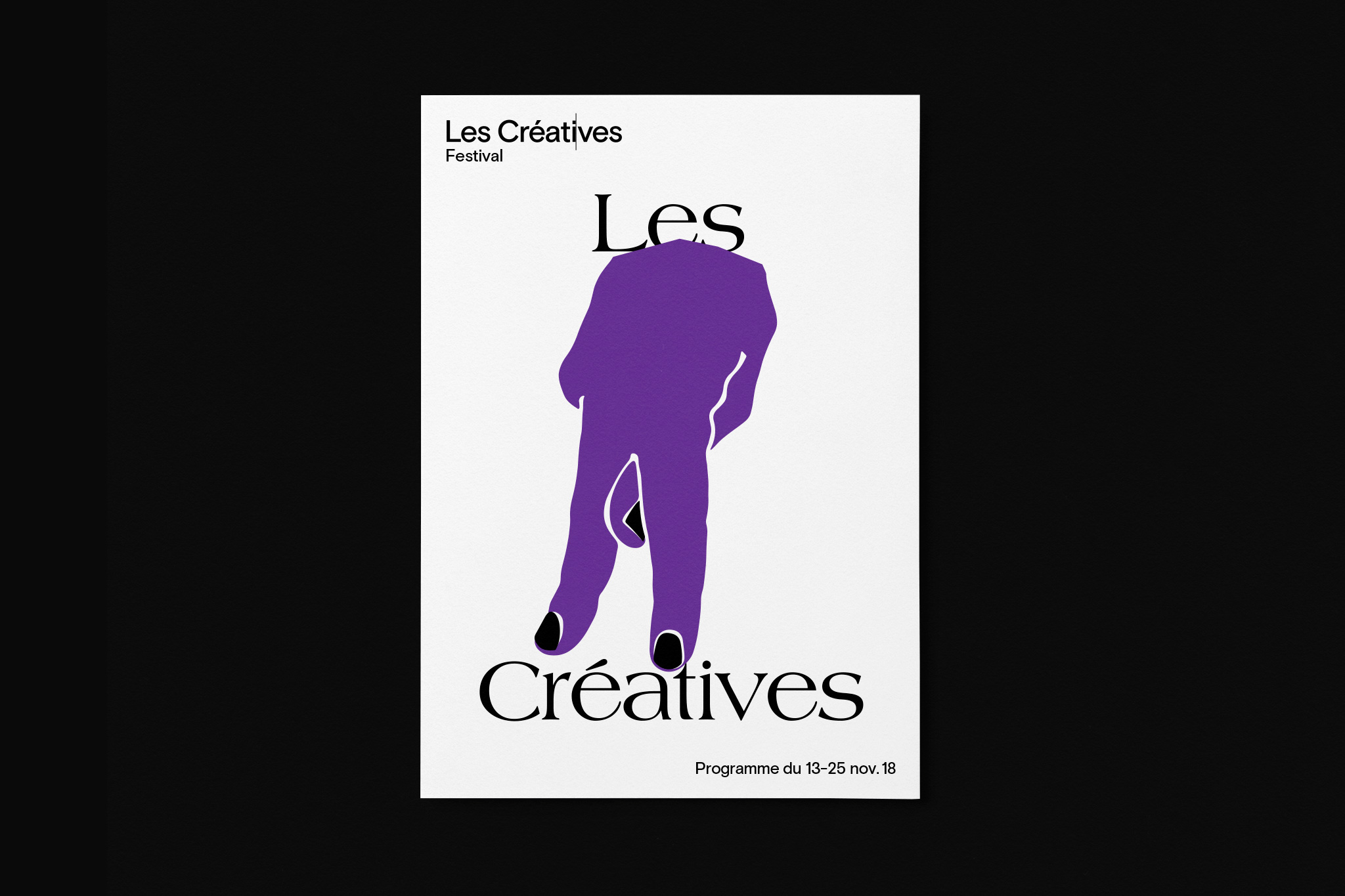 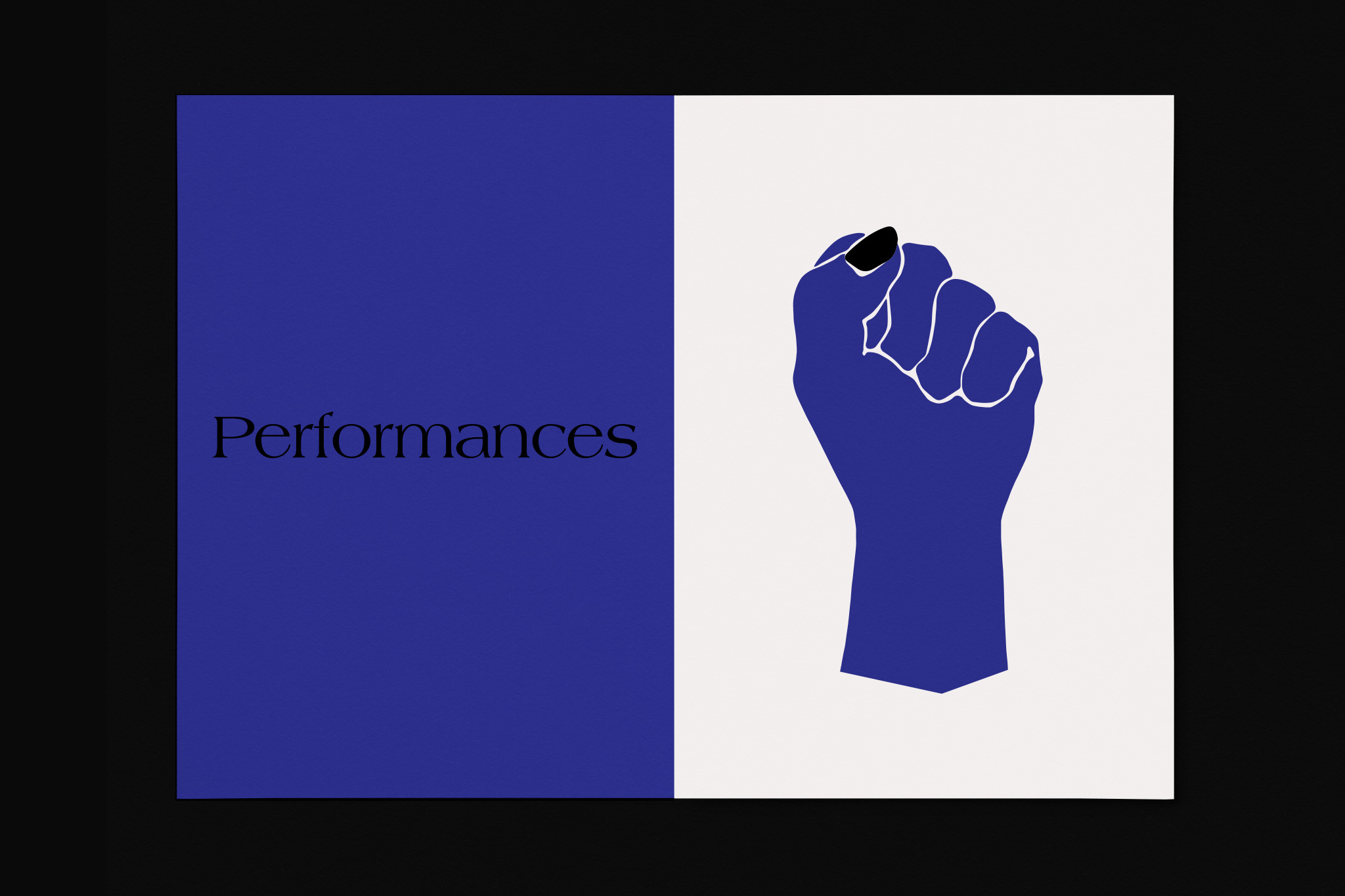 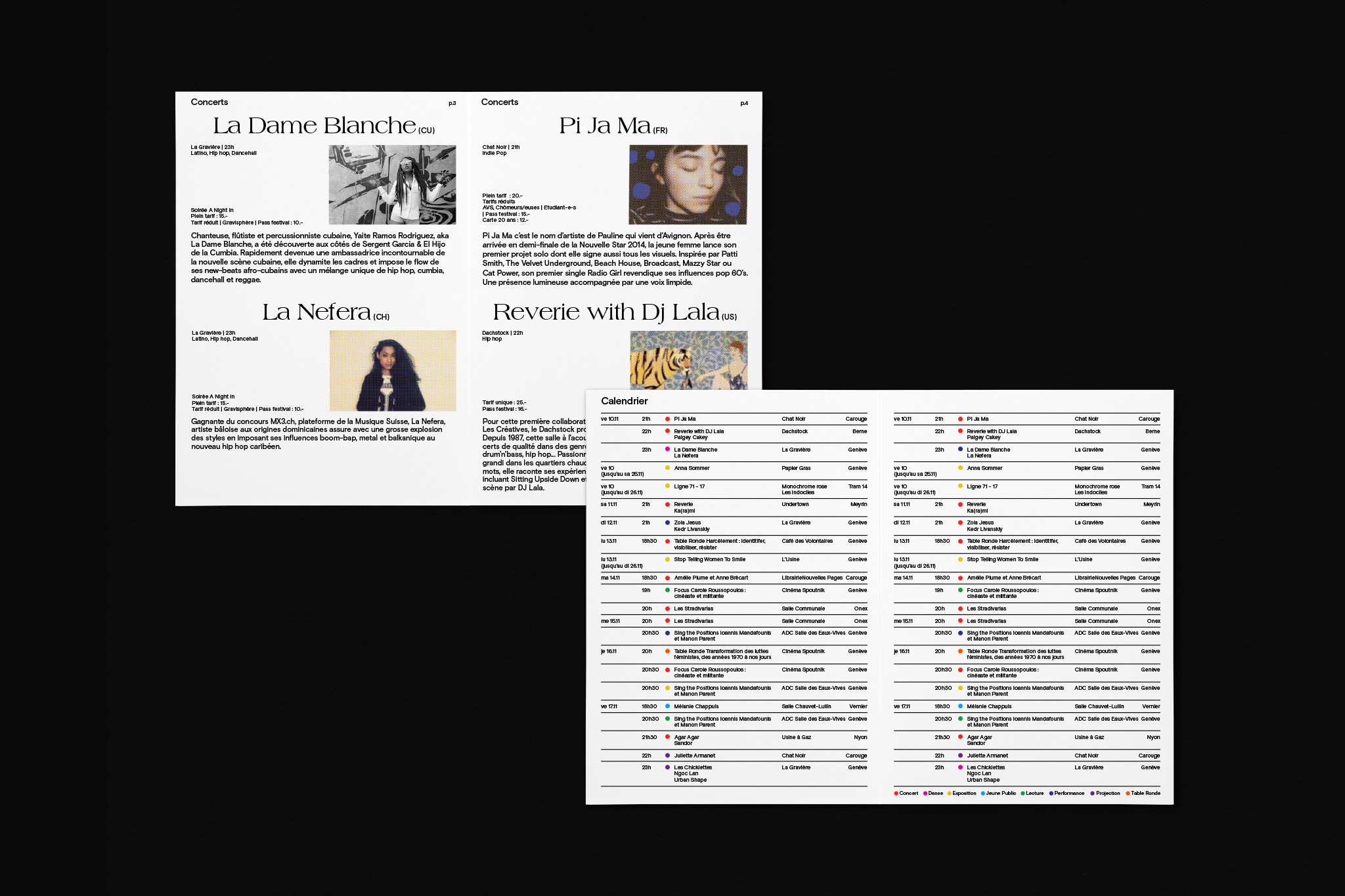 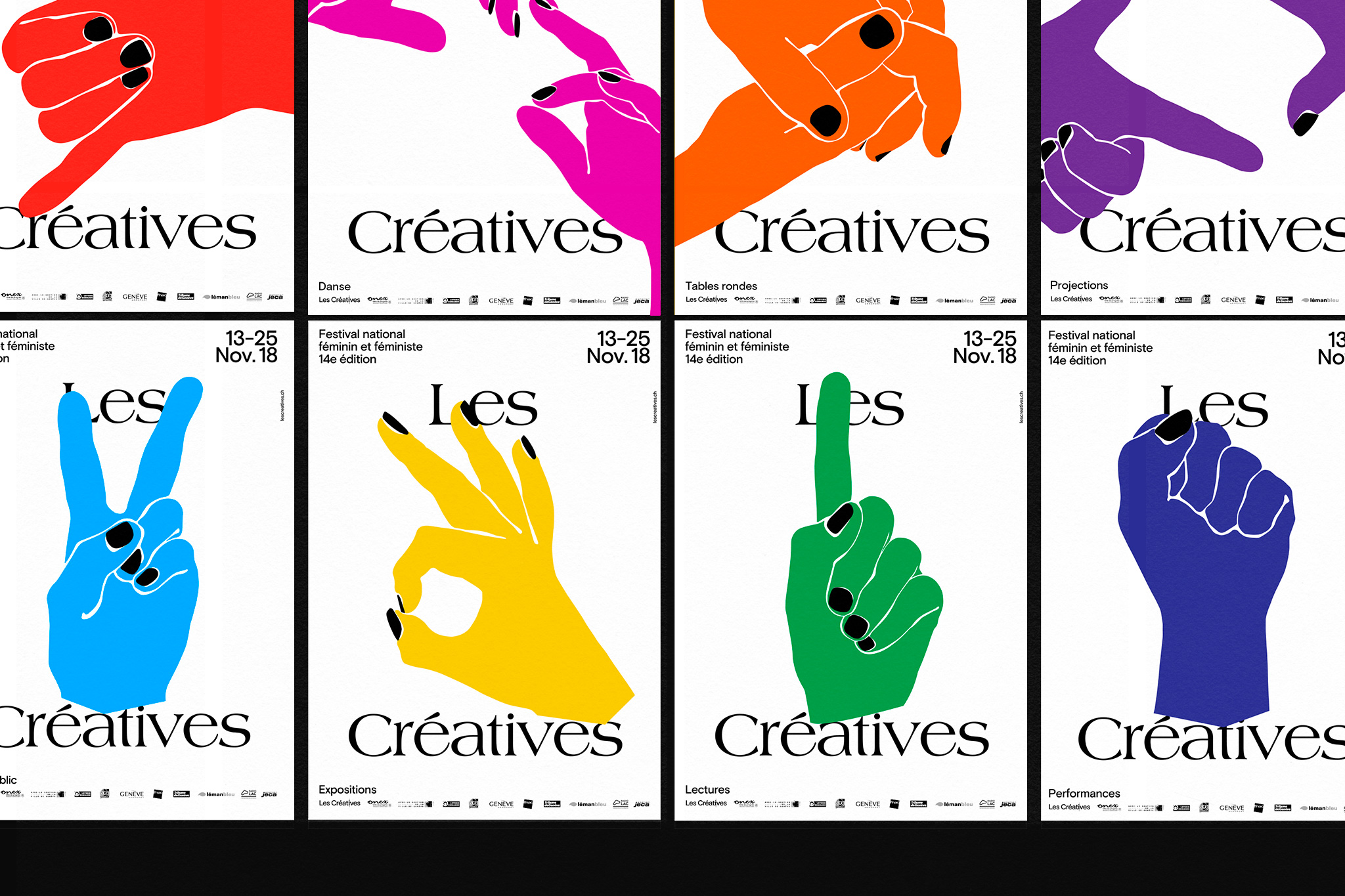 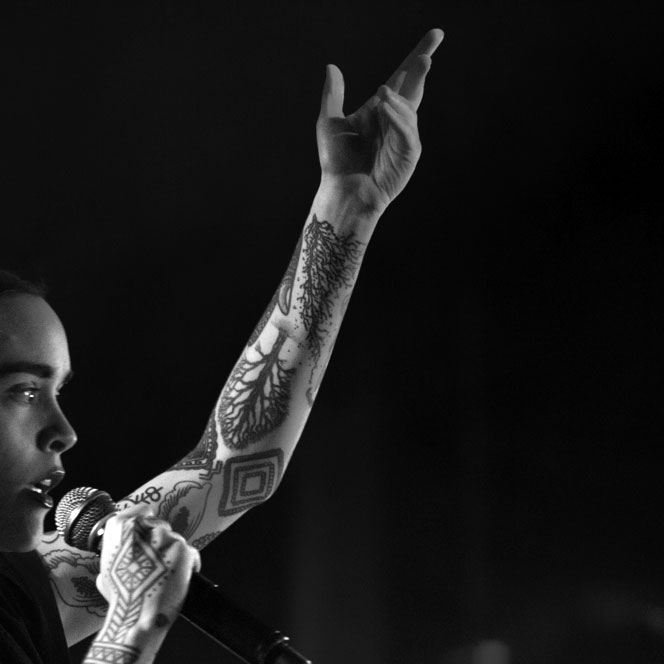 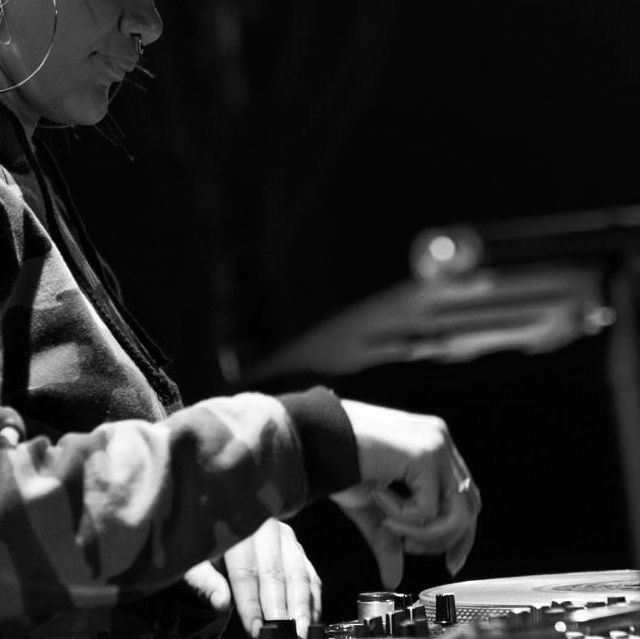 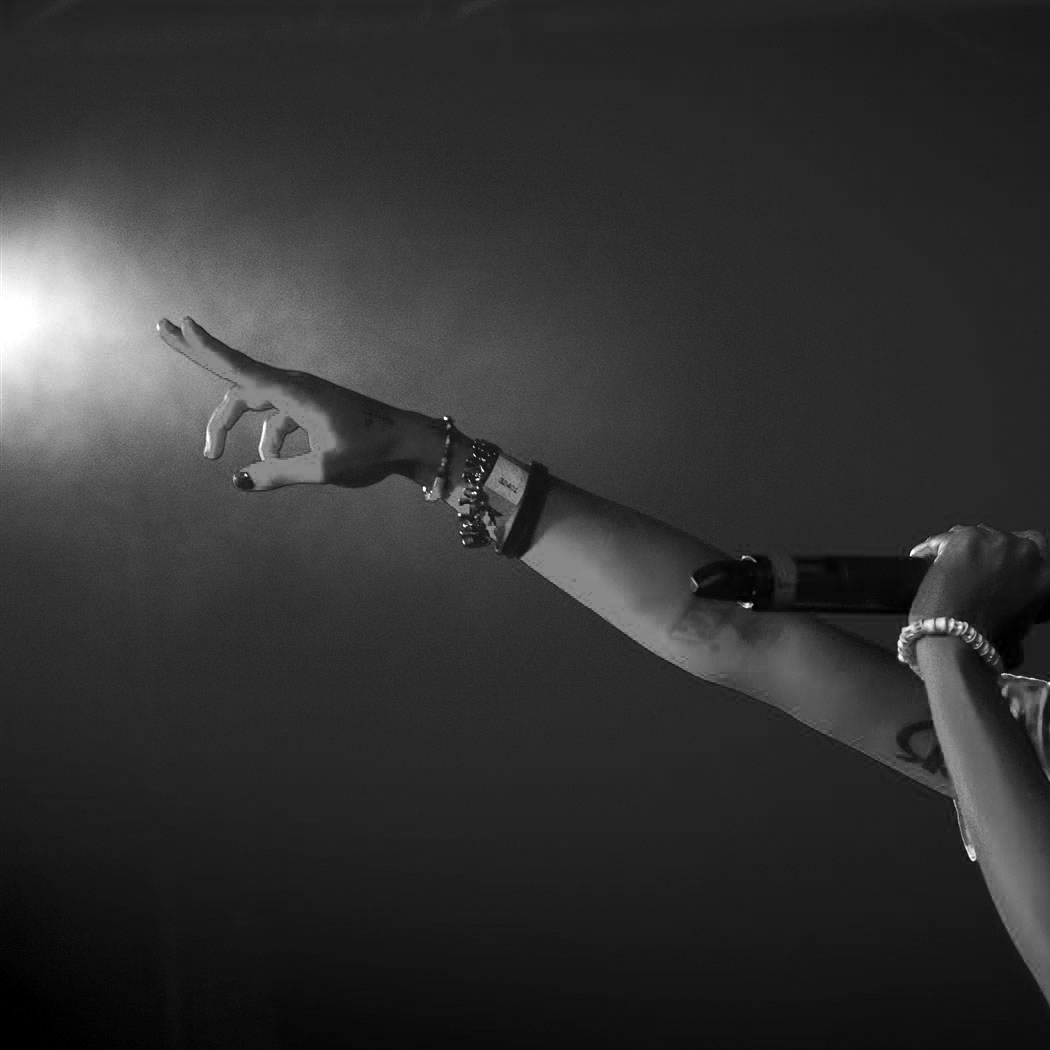 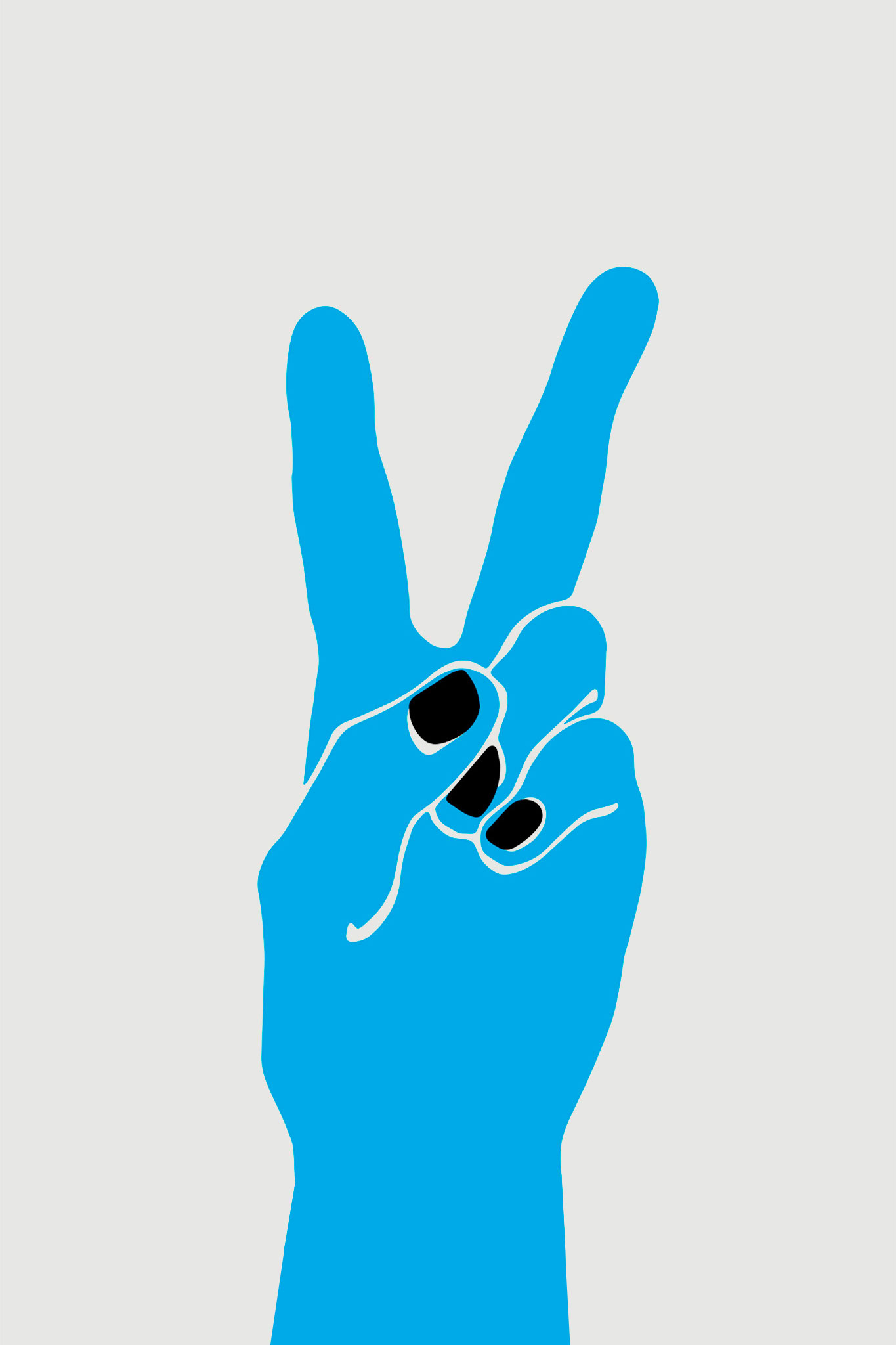 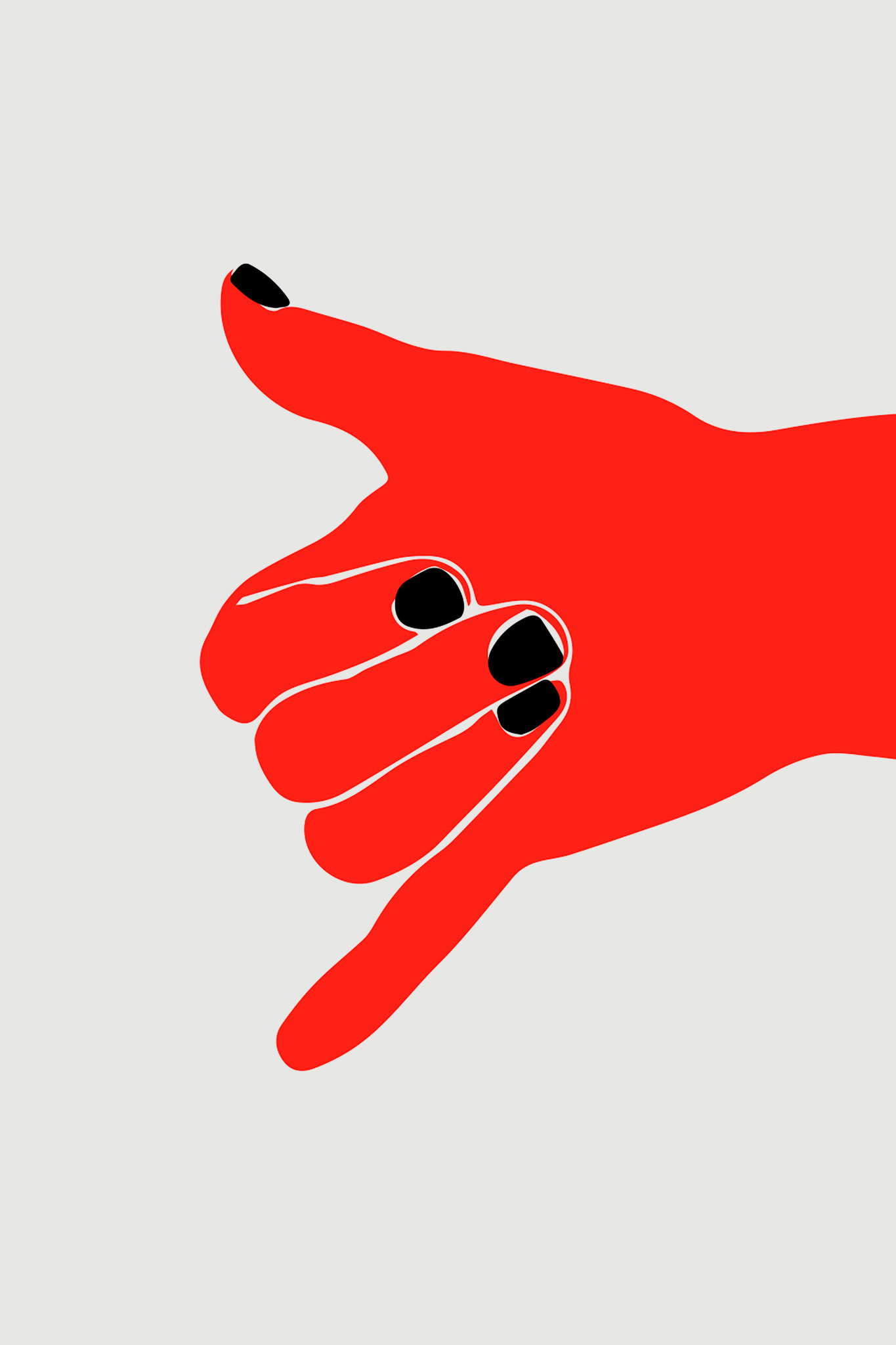